News - Investing in sustainable solutions could save you thousands per year 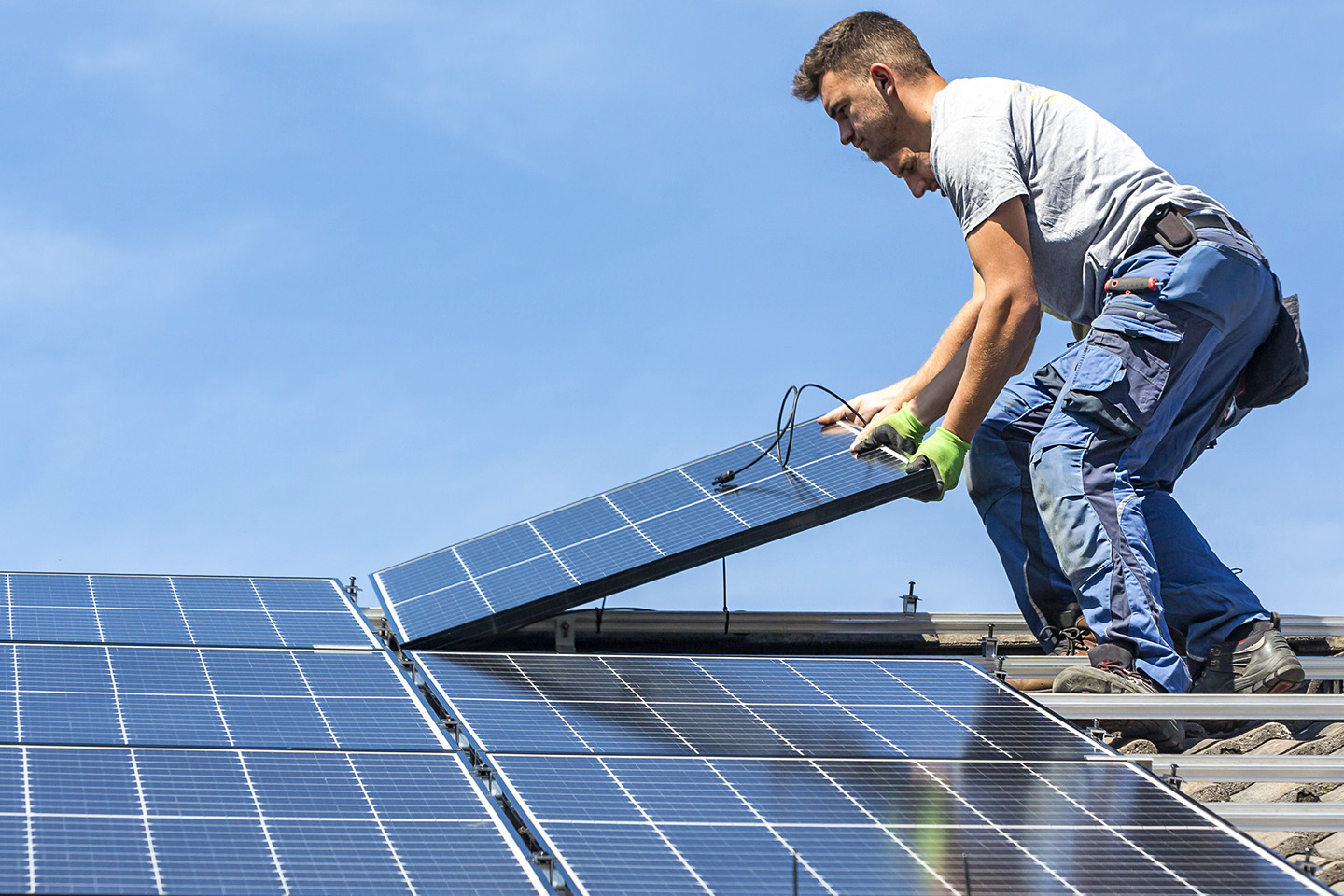 Green solutions for the home can save you lots in the long run, but where should you start?

Investing in sustainable solutions could save you thousands per year

Did you know that heating and cooling your home, along with the hot water you use for showers and the washing up, are the two biggest contributors to household energy bills and carbon emissions?

Going green isn't just good for the planet, it's a great way to stay on top of household costs. While many effective solutions require a significant upfront investment, knowing where to spend first up can have huge impacts on the savings you make down the track.

We explore the solutions you should invest in first to get the best return when making your home greener.

Heating and cooling make up approximately 40 per cent of a household's energy use. Water heaters are the second biggest contributors, at around 25 per cent, but are also the largest source of greenhouse gas emissions from homes in the country.

Stephen Cranch, General Manager of Solahart, says that installing solar is the best starting point for households looking to reduce their environmental footprint and cut their energy bills.

"Our research shows that for 71 per cent of Australians, "cutting down on power bills' is the key priority when choosing solar power and investing in solar hot water technologies," said Stephen.

When it comes to solar options, Stephen says there are two main categories to consider: solar hot water and solar panels.

"Solar hot water systems use energy free from the sun to heat water, which is then stored in a tank to use when needed," he says.

Stephen says switching to solar hot water could reduce hot water energy consumption by up to 65 per cent depending on where you live, the type of system you replace, and your hot water usage patterns, so is a great starting point for your solar journey.

"The second option is solar power, also referred to as photo-voltaic (PV) solar panels. Solar PV systems produce electricity from sunlight that can be used by the home, and any excess could be stored in a battery or smart-electric water heater. If there is no storage system installed, excess solar energy could be sent back into the grid."

Stephen says installation of a 6kW PV solar power system could reduce a typical family's greenhouse gas emissions by up to seven tonnes per year. Additionally, with potential savings of around $1,500 on annual energy bills, the system could pay for itself in as little as three and a half years.

"A 6kW PV system with quality components and a professional installation will range from $5,000 to $9,000 with rebates from the government. These will vary state-to-state and should be an important part of the research you undertake before installing solar," says Stephen.

Optimise your home for the climate

Around 40 per cent of a house's warmth can be lost – and about 87 per cent of outside heat can be gained –through windows alone. Making your windows more energy efficient will go a long way to reducing your reliance on heating and cooling.

Glass technology has come a long way in recent years, offering a huge range of options to improve your home's efficiency. From glazing to film coatings to simple shade cloths, there's something for every household and every budget.

On the lower end of the cost spectrum, consider installing shading over windows in summer to reduce the amount of heat directly entering the home, and ensure windows are properly sealed to prevent heat loss in winter months.

With a slightly higher budget, you can look to film coverings and laminated glass which are more expensive than shades, but more effective too. They also carry the benefit of improving the efficiency of your windows without sacrificing views or obstructing light.

Double glazing is a very heat efficient option that will yield big savings, but requires a larger upfront investment.

Double glazed windows use two panes of glass with air in between to act as insulation, reducing the amount of energy required to heat and cool the home. For example, installing double glazed windows can reduce the required size of your air conditioning system by up to 30 per cent which will have a big impact on bills all year round.

The average cost for double glazed windows is around $1,000 per square metre. Of course, this price varies based on your location, installation costs, and number of windows you are installing.

Better for the planet, better for your wallet

Heating and cooling your home and hot water systems are the two biggest contributors to household energy consumption, but did you know that household appliances and home lighting are responsible for approximately 33 per cent and 6 per cent of your bills, respectively?

Here are some other helpful tips for cost saving, green solutions:

The opinions expressed in this article are the opinions of the author(s) and not necessarily those of State Custodians.

Get access to your accounts online.
Customer Login
Essential Website Maintenance
Please be aware that Loan Enquiry will be undergoing maintenance and it may not be available during
the following times:
8:00pm – 8:30pm (AEST) on Wednesday 21 April 2021

We apologise for any inconvenience this may cause.